Whether you realize it or not, there’s something to be said about being honest. They say that honesty is the best policy, and this is the most accurate policy regarding honestly. In all your relationships, honesty is one of the foundations that make your relationships strong and have the ability to withstand everything.

In fact, being honest says more about your character and your values than anything else. When you have honestly, this means people can trust you with absolutely anything and everything.

However, one lie is all it takes for someone to doubt you wholeheartedly. In this article, we’ll be talking about exactly why honesty is the best policy.

Why Honesty Is Important

Nobody wants someone in their life who chooses to be dishonest. Rather, we all want someone we can trust, whether it’s with minor things or significant things.

Honesty is the best policy for the reason that without honesty, people wouldn’t be able to rely on you. The aspect that builds trustworthy and reliable relationships has everything to do with honesty. 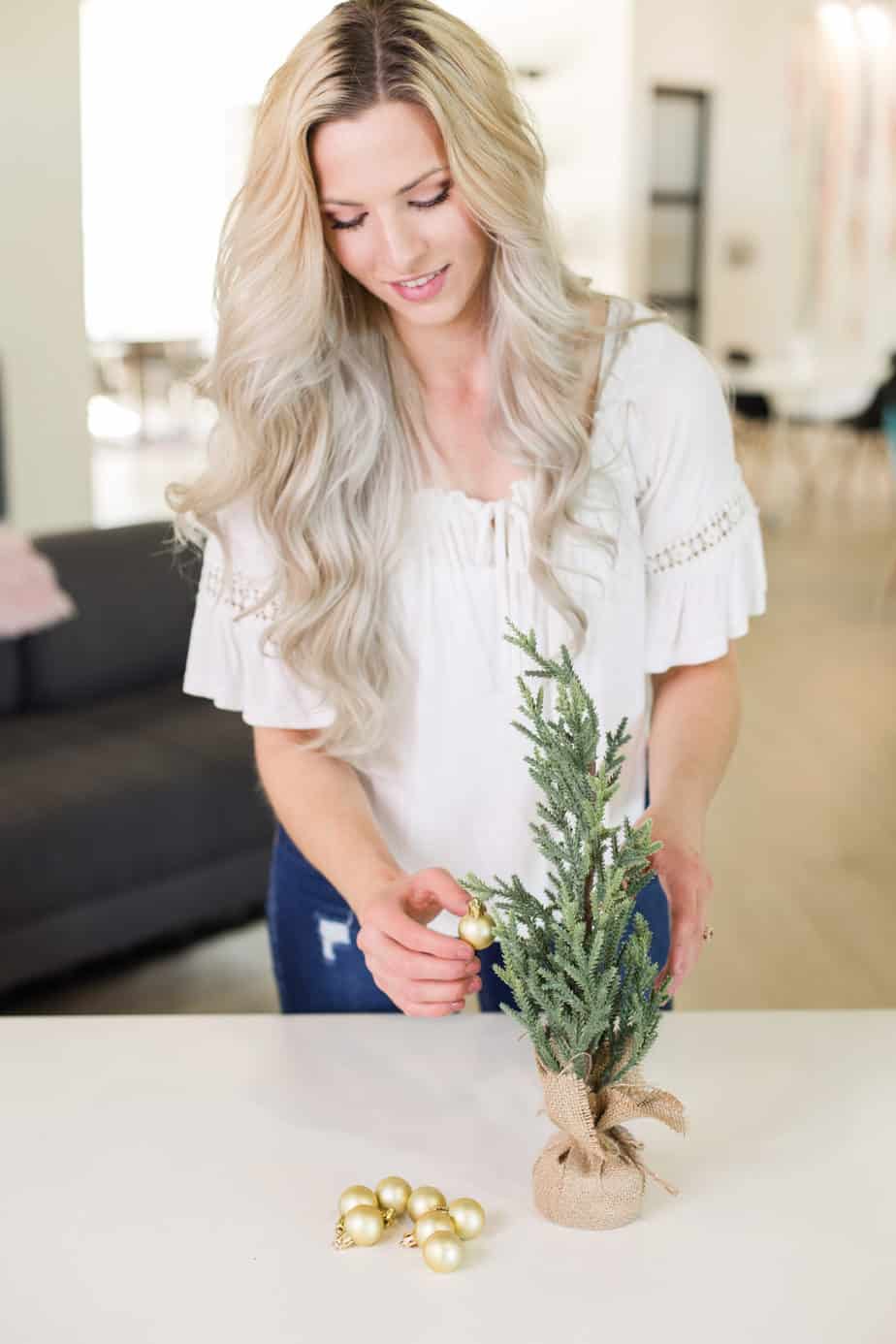 If you’re honest with your friends and certain relationships, you’re proving to them that you can be trusted. When someone’s honest with you on certain opinions and facts, it makes you trust them.

(I highly recommend the book Radical Honesty by Brad Blanton, where he dives deep into the topic and teaches you why telling the truth leads to a more authentic life.)

1. It shows a lot about your character

As mentioned earlier, honestly reflects so much about your character and morals. One act of dishonesty and people may doubt your intentions and your heart. Honesty shows that you can be trusted by others wholeheartedly.

2. It makes your life easier

3. It makes you more reliable

In all your relationships, honesty is what makes you much more reliable and trustworthy. By being honest, you get people to trust you more. You show everyone else that you wouldn’t be dishonest with them because you value your relationships.

When you’re honest as a person, it can strengthen bonds. Honesty is what makes relationships to have a strong foundation to last. The reason why relationships and friendships can last is because of honesty.

6. Your opinion has more value

It’s only natural that when you’re honest, your loved ones come to you for advice and opinions. Your loved ones know that your motto is honesty is the best policy so when they’re looking for direct advice, they come to you. 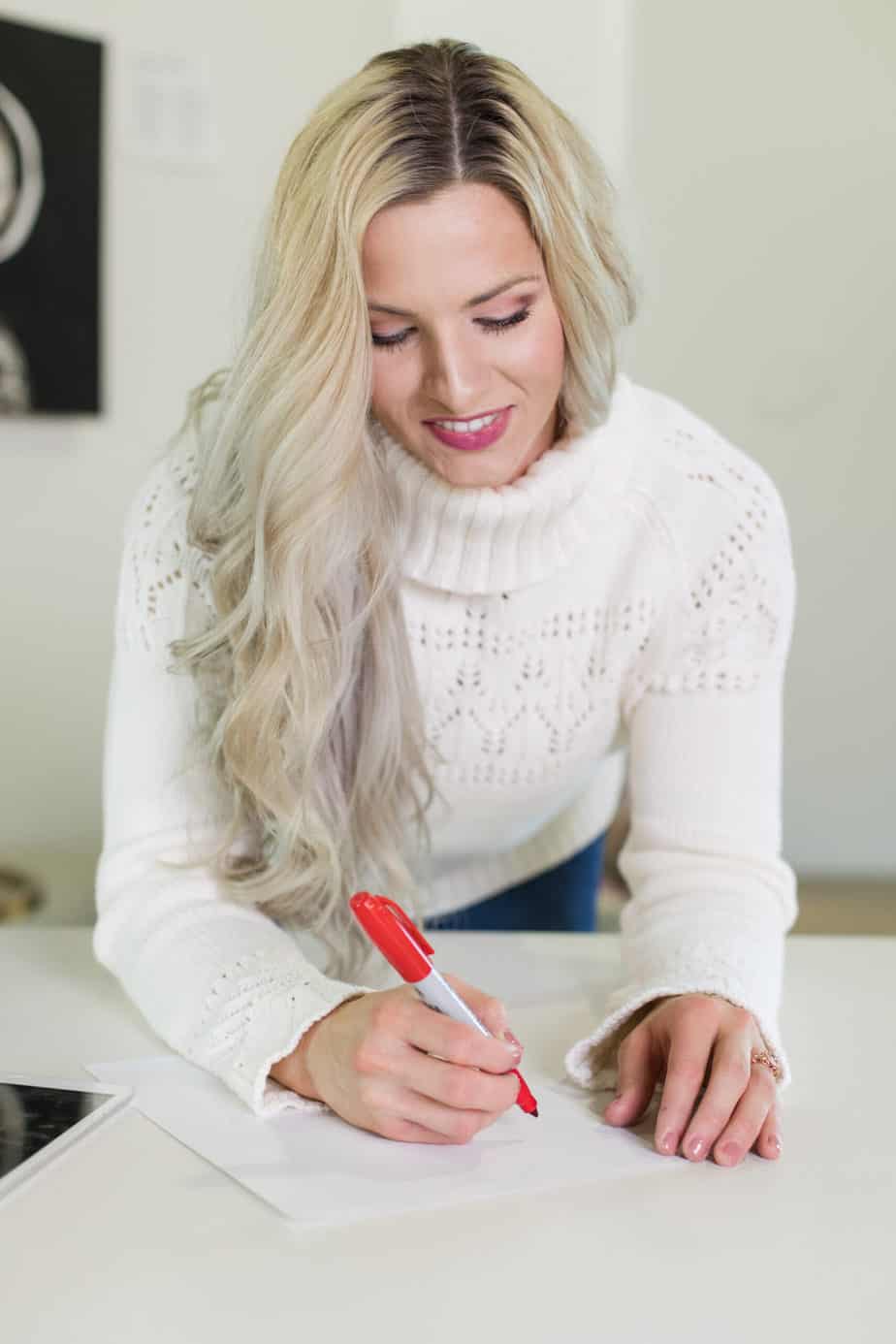 When honesty is one of your core values as a person, you become more authentic- both towards yourself and others. It’s easy to put up a mask or a facade and be someone you’re not. Honesty pushes you to be your true authentic self towards others.

When it comes down to it, honesty is one of the most admirable traits. When someone chooses to be honest and real with you, this is admirable for the reason that it’s much easier to put up a facade than be real.

9. You avoid hurting others

While honesty can also hurt someone’s feelings, you end up doing more good than harm by being honest. Through honesty, you give people the truth that they deserve, instead of believing in deception and lies.

When you’re honest, it shows that you’re brave enough to tell it as it is. There’s something to be said about choosing honesty over something that isn’t real. There’s bravery in deciding to be honest with everyone in your life.

When you’re honest with everyone else, it proves the consistency of your overall character. Not only will this benefit your overall reputation, but consistency is an admirable trait to anyone.

The Benefits of Being Honest

There are various benefits to being honest. However, honesty isn’t about how you appear to others, but it’s what you can provide by being honest.

When you’re honest, a lot of people are going to trust and rely on you. Honesty is how you gain credit for others to believe in you.

The reason why honesty really is the best policy has everything to do with intentions. When you’re honest, your intentions are clear.

People trust in honest people more since they say it as it is. It’s generally easy to be someone who you’re not and honesty promotes authenticity and vulnerability.

The reason why honesty does more good than harm is that you show your true colors to everyone else. Honesty is how you build genuine relationships and friendships.

The reason why relationships fall apart is a lack of trust, respect, and love and as mentioned earlier, honesty is also a sign of all three of those. You can show how much someone means to you by being honest with them.

By lying, this is also evidence that their value in your life is worth less than the truth. If you want to keep certain relationships in your life, honesty is the best way to do that.

Honesty is the best policy and it doesn’t get more real than that. By being honest, you have fewer things to worry about since it’s much easier to tell the truth than to bend it and turn it into a lie.

By being honest, this is a beautiful reflection of who you are as a person. Honest people have pure hearts and intentions, and it’s what makes them approachable in the first place.

By being honest, you also become the perfect example and inspiration to others on why honesty is the best road to take.

25 Ways to Change Your Perspective and Improve Your Life

How to Find Meaning in Life: 7 Steps to a More Fulfilling Existence

10 Tips on Being the Best Version of Yourself

Worried About the Future? 11 Tips to Help You Deal